Syracusa and its tragedies

Syracusa is famous thanks to its ancient Greek history, when the polis commanded its seas to challenge the power of the Carthiginians and Romans until it became the first great empire of the West.

A great deal of evidence remains from that era such as the Fountain of Aretusa, a source of sweet water in the heart of Ortigia, connected with the myth of Aretusa and Alfeo and honoured by many poets and writers.

Under the tyrant Dionysus I, the state witnesssed great expansion along the Adriatic coast, and a variety of Syracusan settlements were established in places such as Ancona, Adria and Issa. From the IV Century onwards, the Adriatic sea was a Syracusan sea.

In the archaeological area of Neapolis, the ancient heart of the city, you find the Greek theatre, blessed with wonderful acoustics. This was the main venue for public speaking and theatre performances, animating the political and cultural life of the city.

Today it is the home of the world-renowned performances of the classics (in May and June of every year). Even Dionysus’s ear, an artificial cavity found during stone mining, is often the setting for unforgettable summer events.

The island of Ortigia (L’Ottiggia o u scogghiu in Syracusan dialect, Ortygia, Ὀρτυγία in Ancient Greek), which forms a part of the most ancient area of the city of Syracusa, is an absolute must-see. Its name is derived from ancient Greek ortyx (ὄρτυξ). 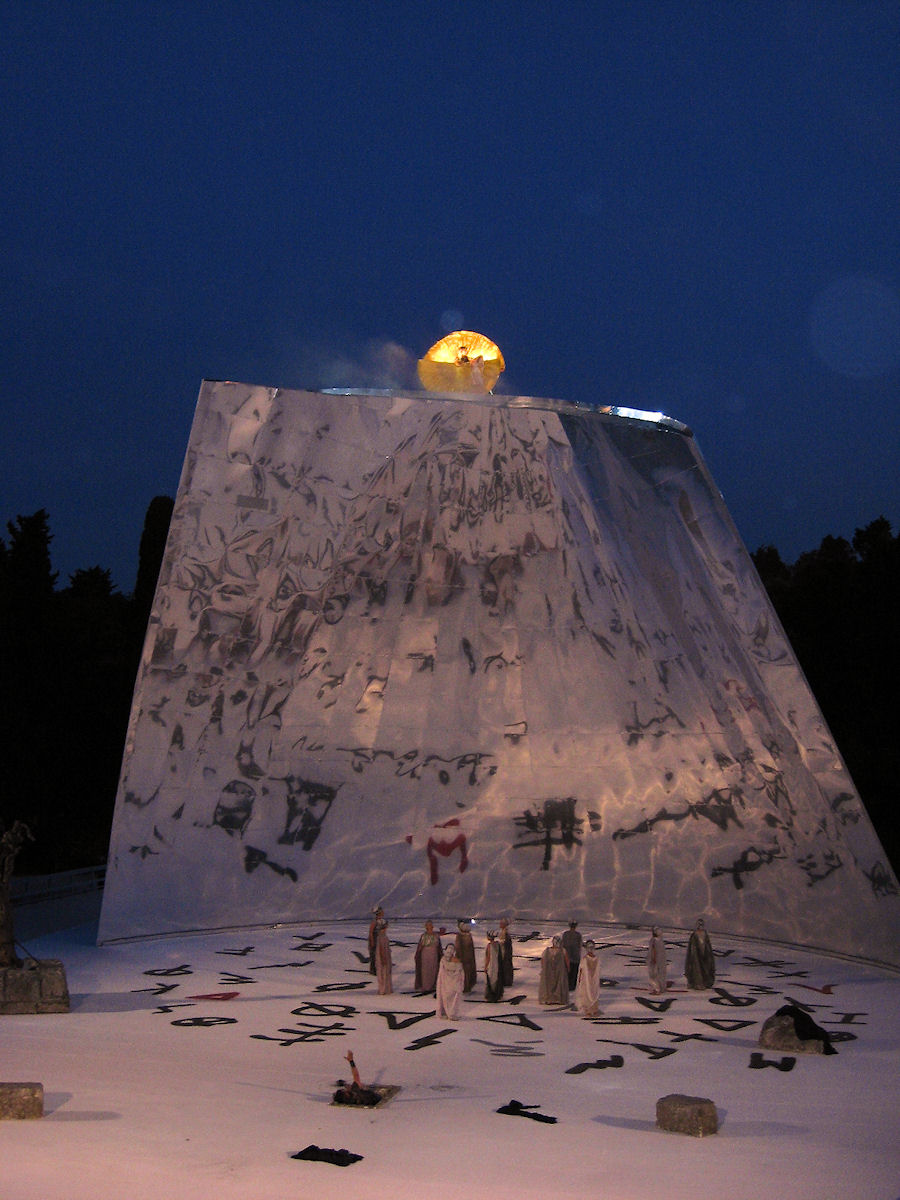