Our activities and supplementary courses 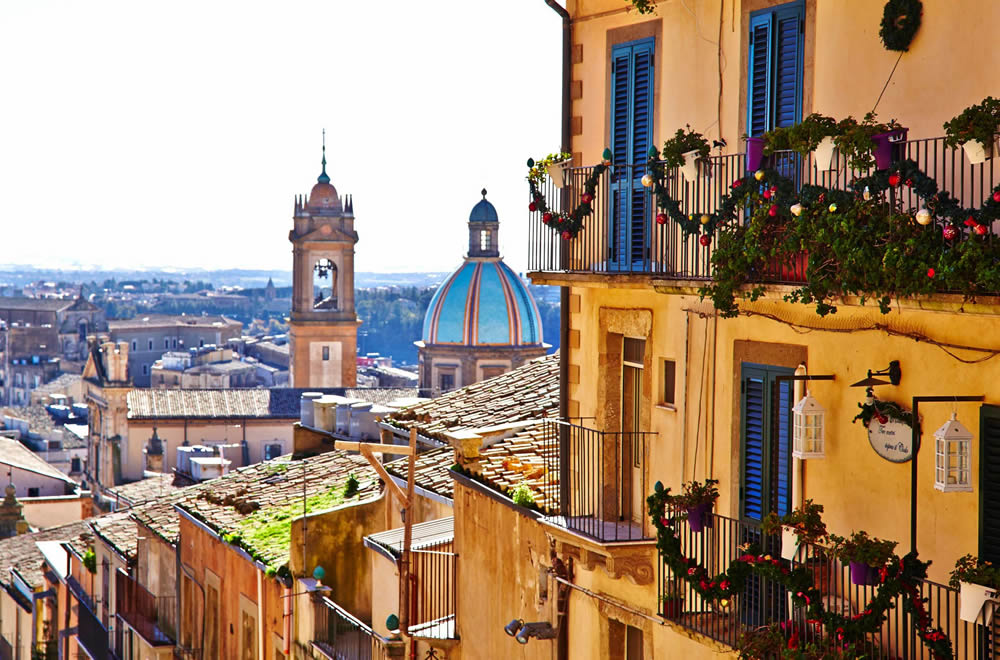 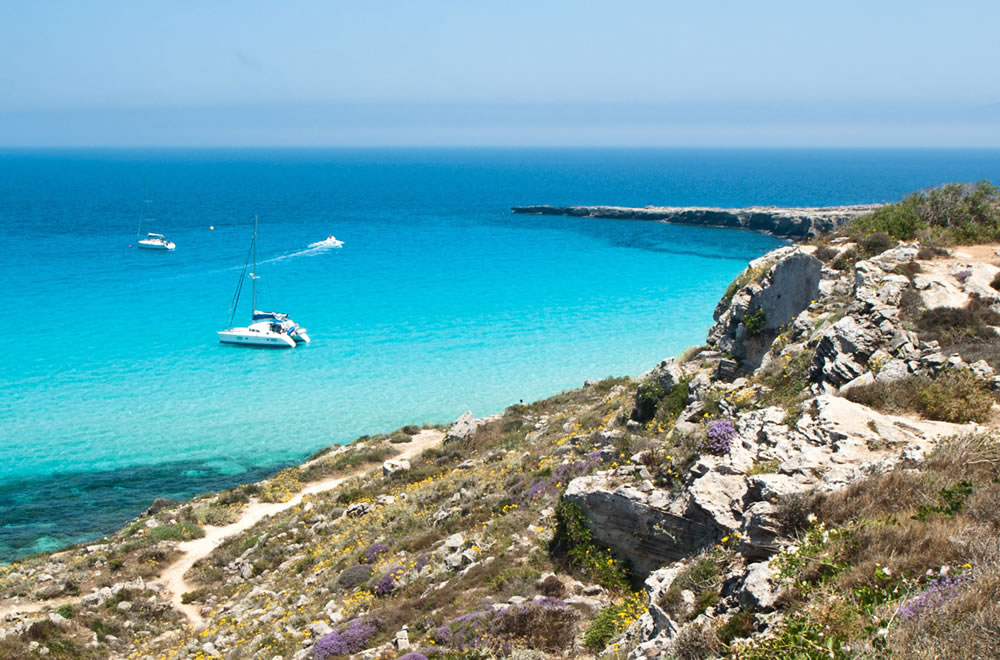 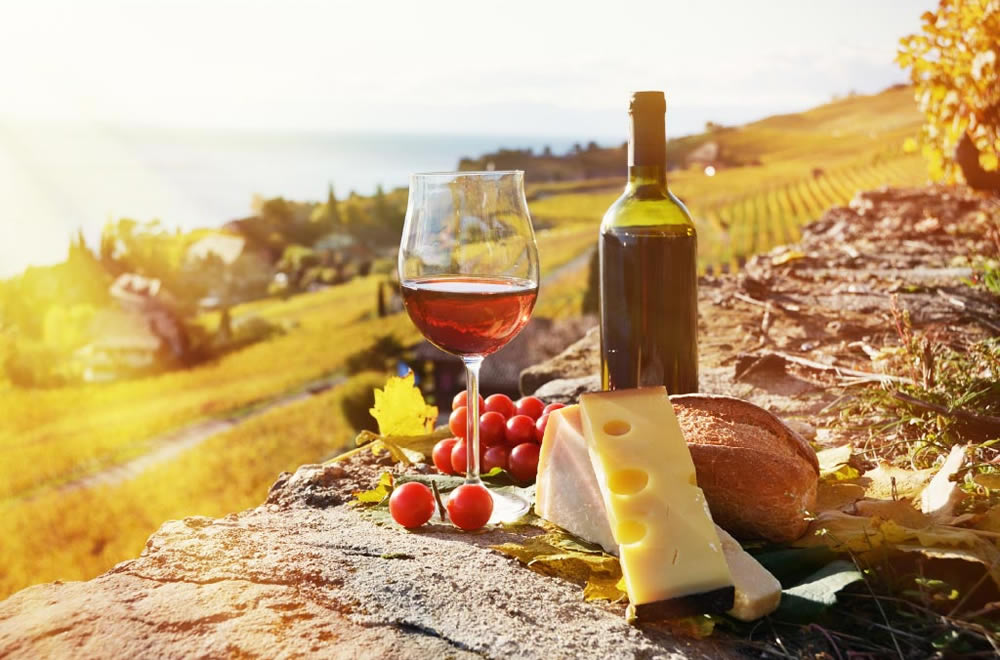